Sydney’s Convict Colony – A Walking History Tour of The Rocks

Tour finishes up at an historic local pub in The Rocks

Customs House (right hand-side in front of the building)

Fascinating history, delivered with energy and insight as we uncover the scallywag stories of convicts, colonists, soldiers, sailors, larrikins, legends, rum and rebellions!

Once upon a time (not so long ago), an bizarre colonial experiment took place on the rocky shores of Sydney’s ancient Indigenous harbour. Thousands of miles from home, England’s banished thieves were locked in a prison with ocean walls, forced to find food & cut through stone.

Defying the odds, their shanty camp survived and grew—clutching to life on the banks of a freshwater stream. Gardens were grown, goods were traded & rum soon ranked as both currency & cure.

As centuries changed, The Rocks was carved into cottages and corridors. Scallywags sailed into shore. Larrikins lurked in the laneways & many a clever convict swapped their chains for riches.

Journey Walks invites you to share a part in this remarkable story. This tour will keep your ears pricked, your eyes open and your passion for the past brought to life.

While focussed on The Rocks district, your Journey Walk will include important relics and remains around Circular Quay such as those tucked away at Macquarie Place and hidden beneath the foreshore of Sydney’s original Cove— you will also venture inside Customs House to discover what’s hiding under its glass floor. In The Rocks, expect hidden cobblestone alleyways, charming sandstone ruins, historic pubs and heritage protected houses that make up Sydney’s most infamous historical quarter.

WATCH A TRAILER FOR THIS TOUR

Your walking tour will cover:

This tour is led by local historians who specialise in the art of storytelling and guiding groups through time and space. Expect history with a sense of humour and the kind of juicy detail that brings the past back to life. Learn more about our expert Tour Guides.

GET DIRECTIONS VIA GOOGLE MAPS
TRIP PLANNER FOR PUBLIC TRANSPORT 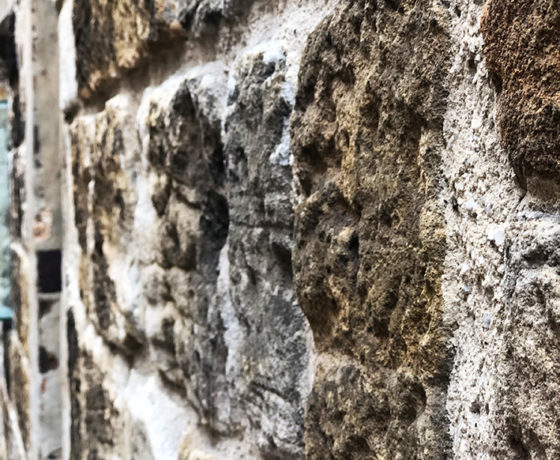 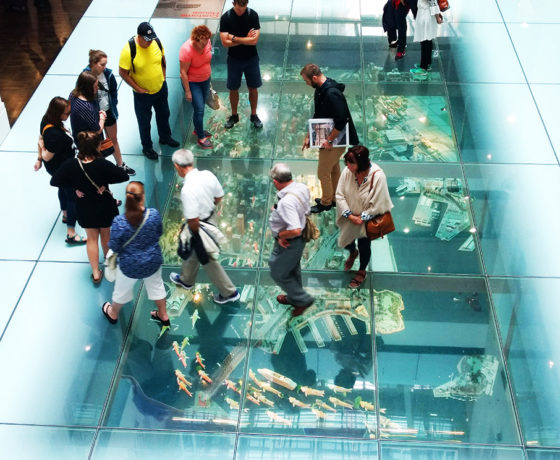 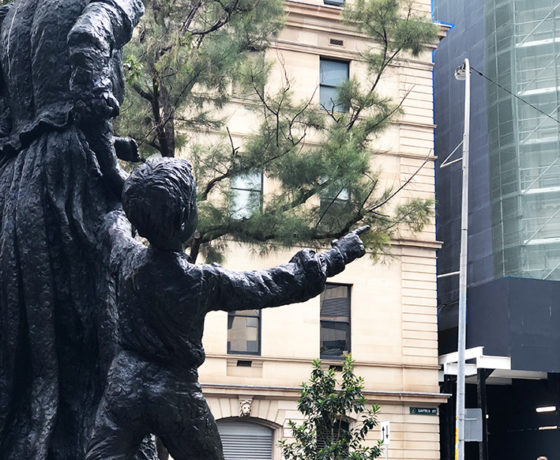 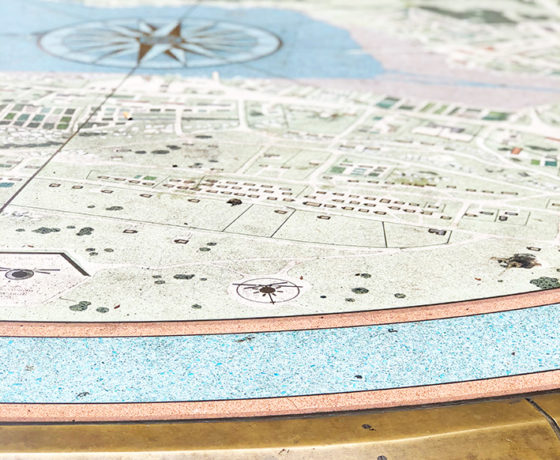 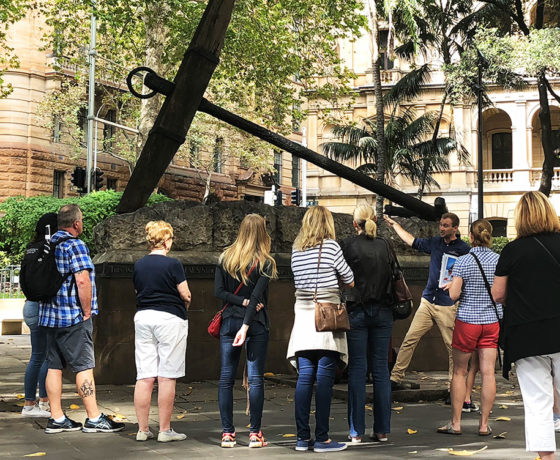 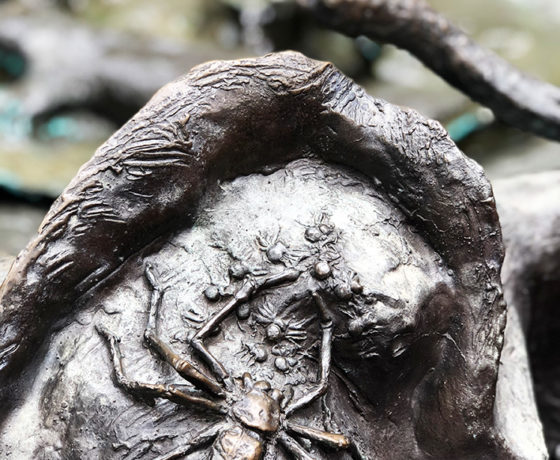 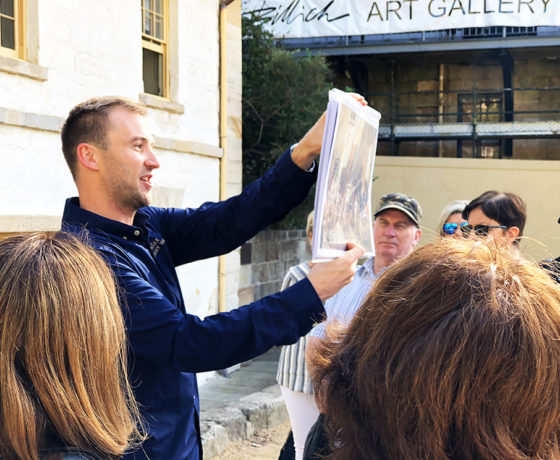 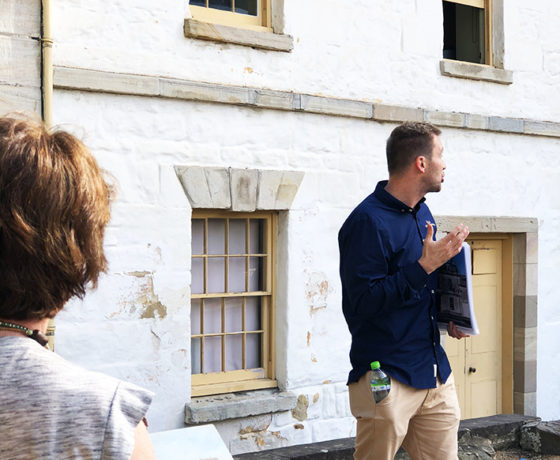 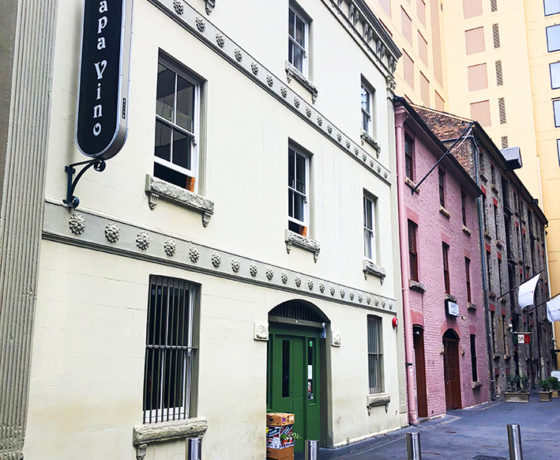 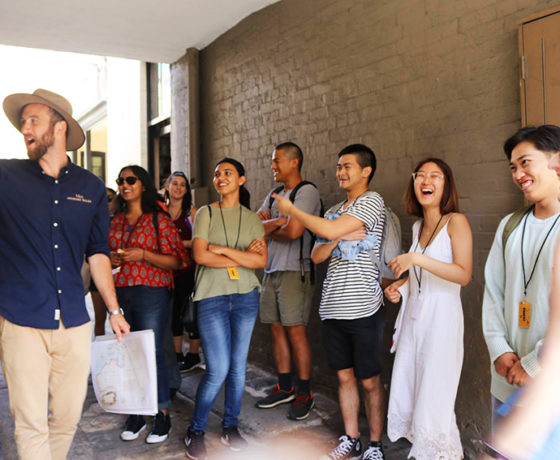 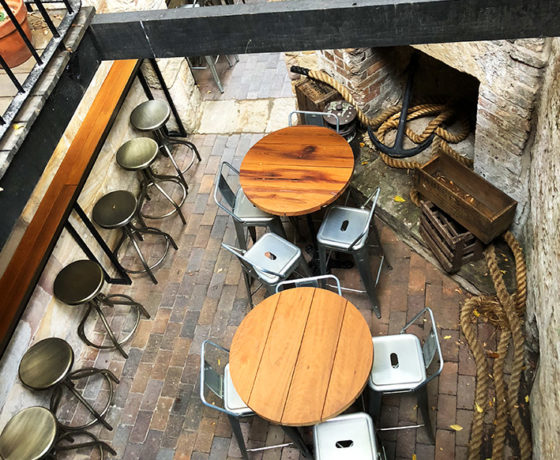 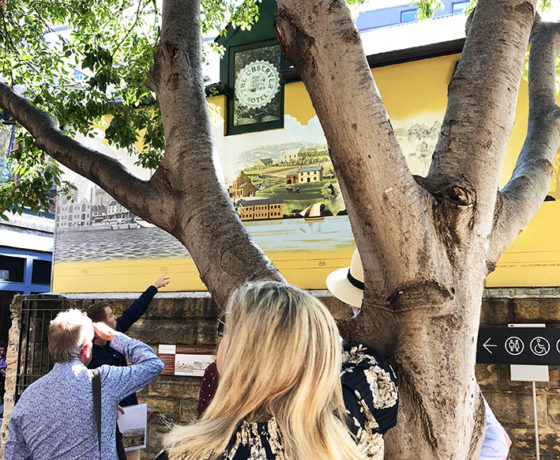 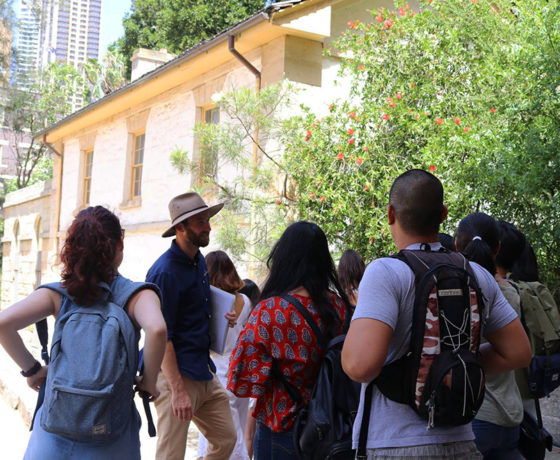 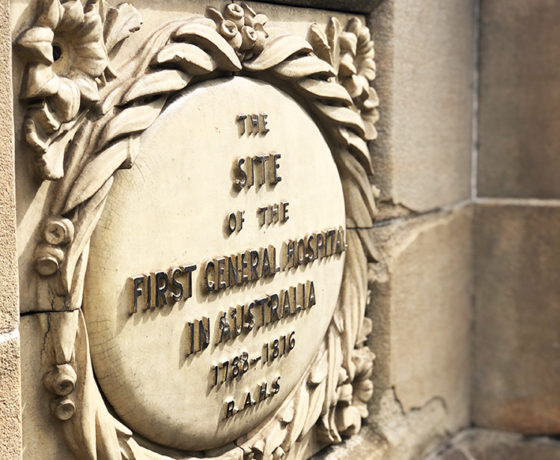 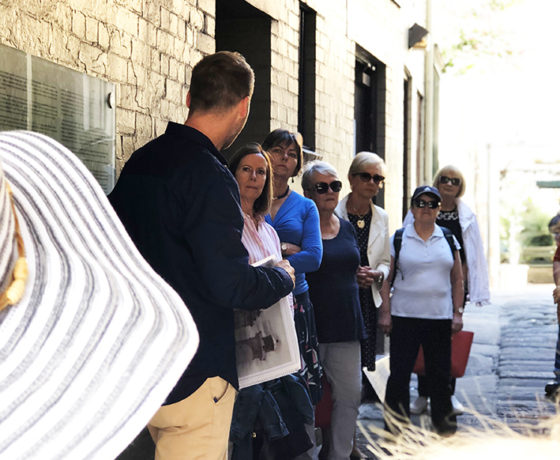 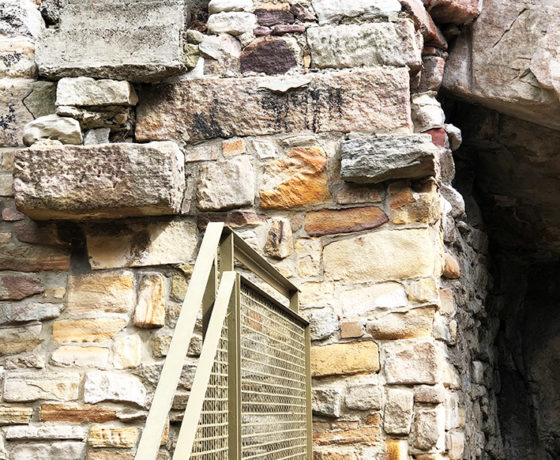 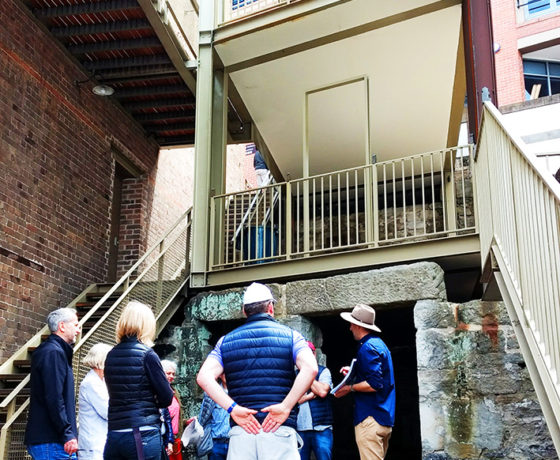 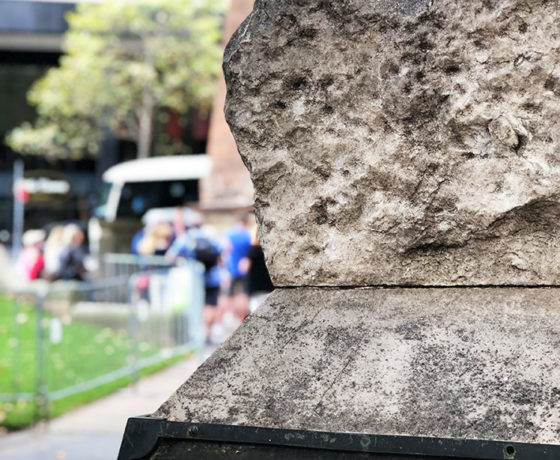 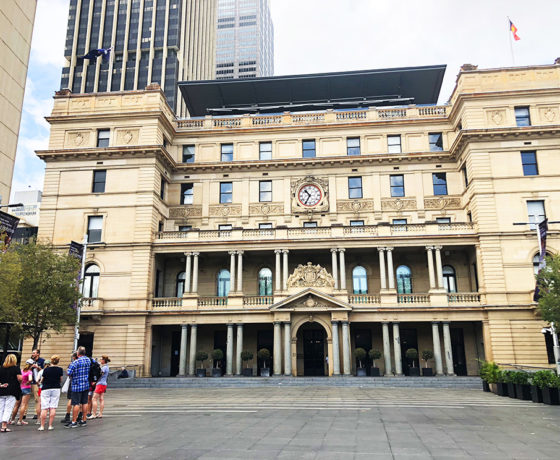 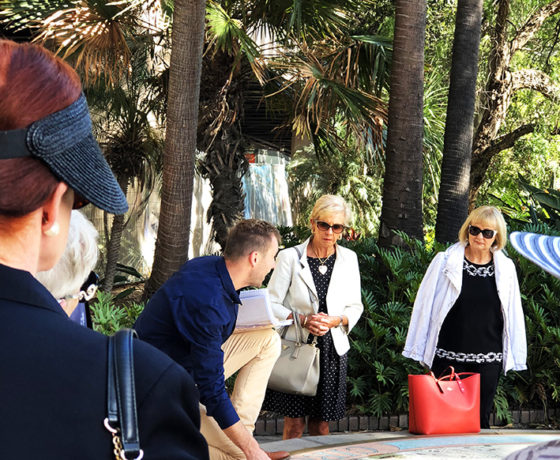 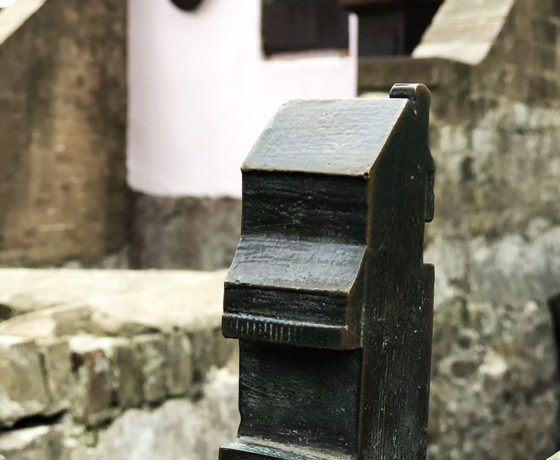 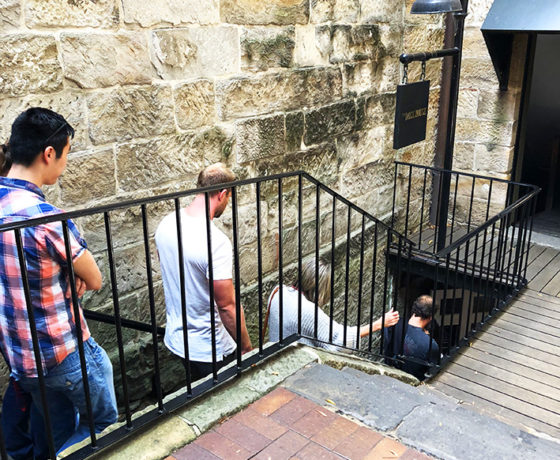 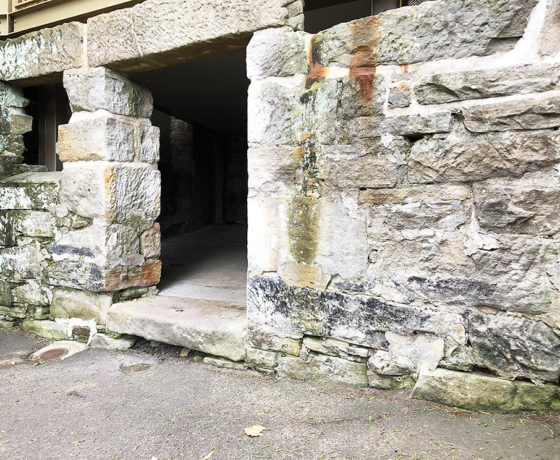 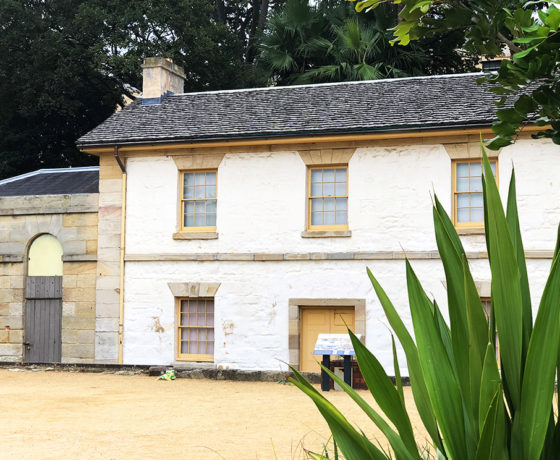 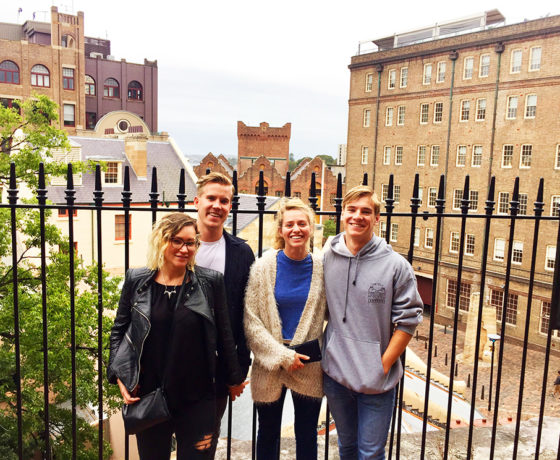 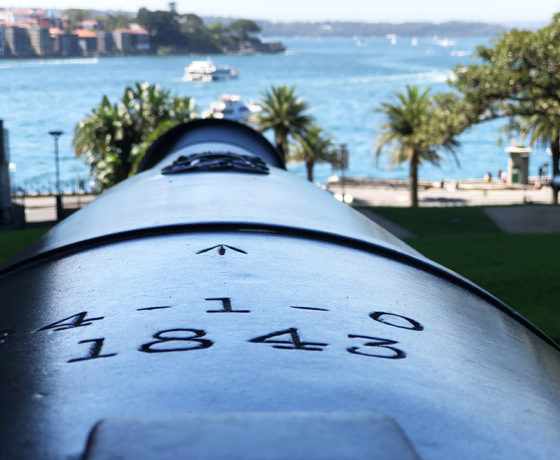 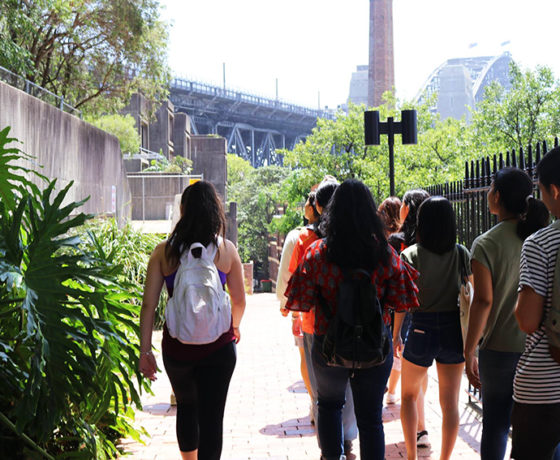 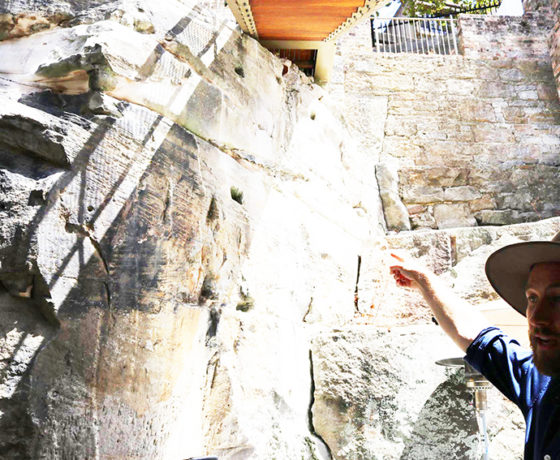 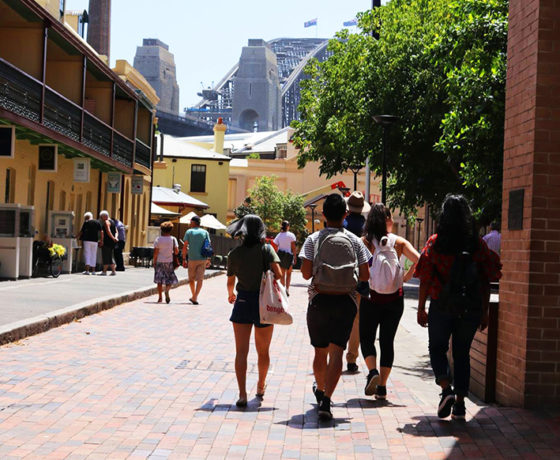